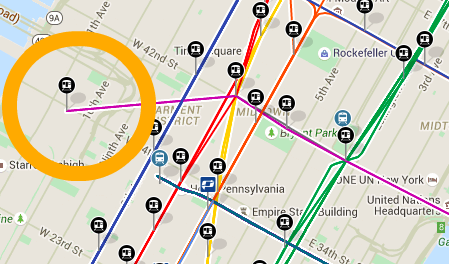 Today's a big day. Why, you ask? The long-awaited 34th Street station finally opened its doors to the public. And Citymapper had it ready on day one for all of your commuting needs. What a wonderful time to be alive.

Meet Hudson Yards, the city’s first new station in over 25 years. Like, Teenage Mutant Ninja Turtles (note: the original) was in theaters. Madonna and Sean Penn were married. The average rent for a one bedroom was $1,400. Cue the nostalgia. 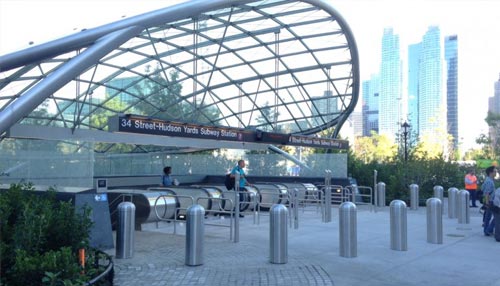 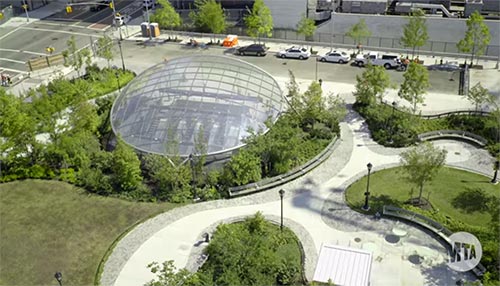 Anyway, it took eight years and $2.42 billion to turn this 1.5 mile caterpillar into a full-grown butterfly of underground tubery. And it'll make the 30-35k expected daily riders (and Mets fans) pretty happy to see it done.

Initially proposed as part of the Olympic Park that never was, the New Hudson Yards development kept the project from dying a slow death.

(Sidenote: If you haven’t made it to the depths of the West Side, maybe you missed the gazillion cranes dotting the 28 acres of previously neglected space. New Hudson Yards will gift the city with lots of offices, a mall, a hotel, 5000+ apartments (!!!), and this craziness.) 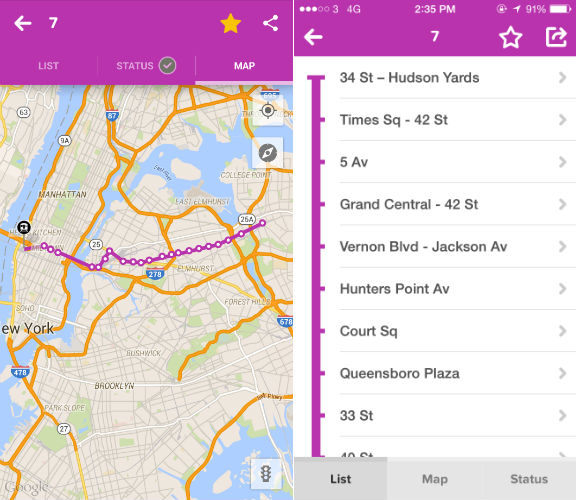 Hot on the corner of 34th and 11th, the extended 7 line had its maiden voyage way-back-when in the Bloomberg twilight years, but it officially opened its doors to the public this Sunday, September 13.

Let’s talk superlatives: Hudson Yard has the city’s longest escalator (10 stories), the first column-less construction, and the first inclined elevator. Trains run at least every 2½ minutes from 6am to 11pm on workdays, getting you to your destination ASAP.

Oh, and it has year-round climate control. It always feels like a perfect 72-78 degree spring day.

Also. We scourged the nearby streets if you need an extra excuse to visit. You're welcome. 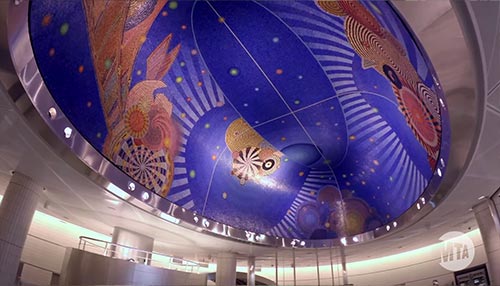 To get to the station, tap here.