First up:
We launched 7 new cities

Just a couple of weeks ago, we launched all over Eastern Europe. This week, to complete our European expansion, we say hello to the North. 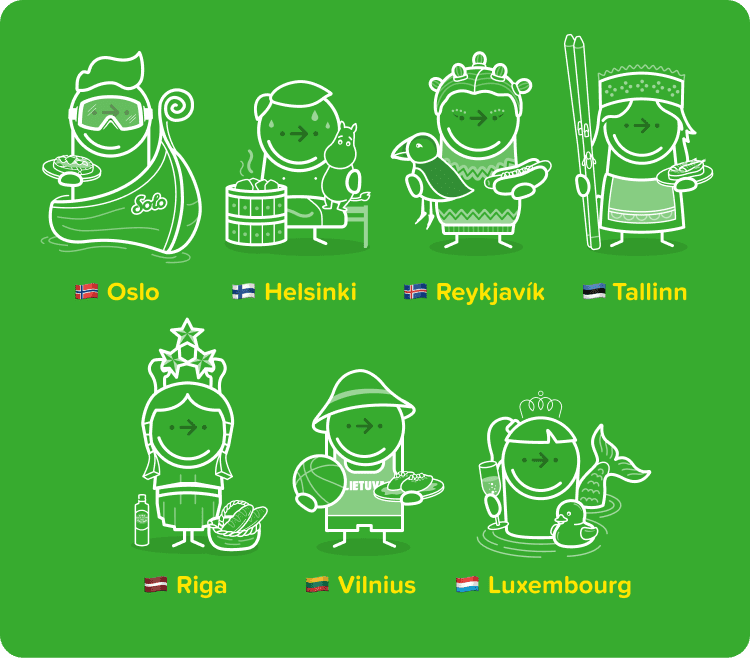 Europe completed - we're now in EVERY MAJOR CITY in Europe!

We founded Citymapper in London, in the heart of Europe, a continent with a looooong history with public transport, home to so many innovations in transport and urban planning pioneers. Which is why covering Europe means so much to us - humans and robots alike. Europe is our home turf! 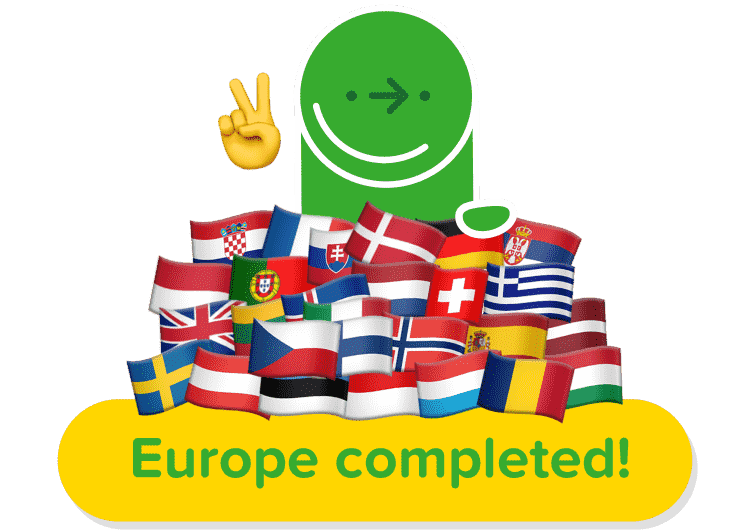 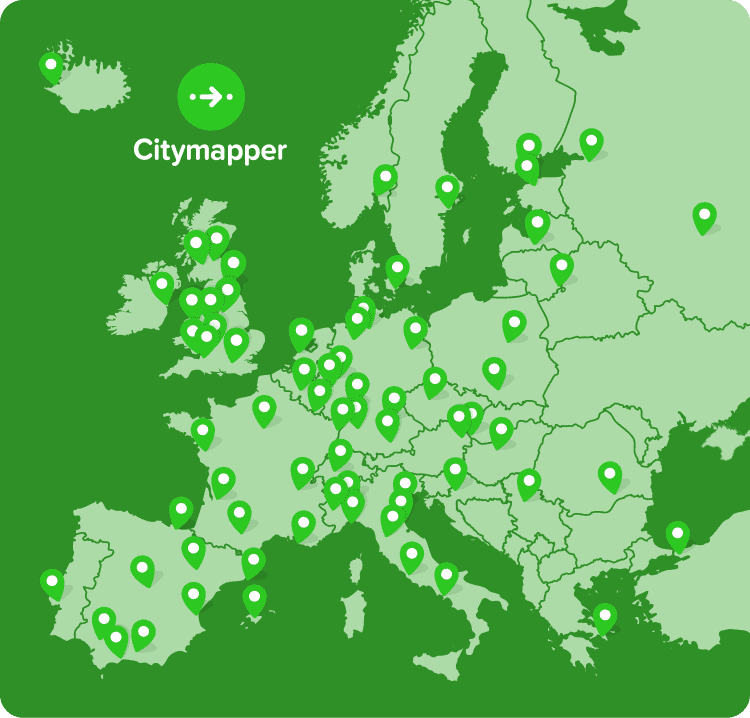 Across 71 cities and 31 countries, we added 368 different transport modes

Here's an artist's rendering of what that looks like:

E-bikes, scooters, mopeds, carsharing, taxis - you name it, we have them all.

(still working on those jetpacks though) 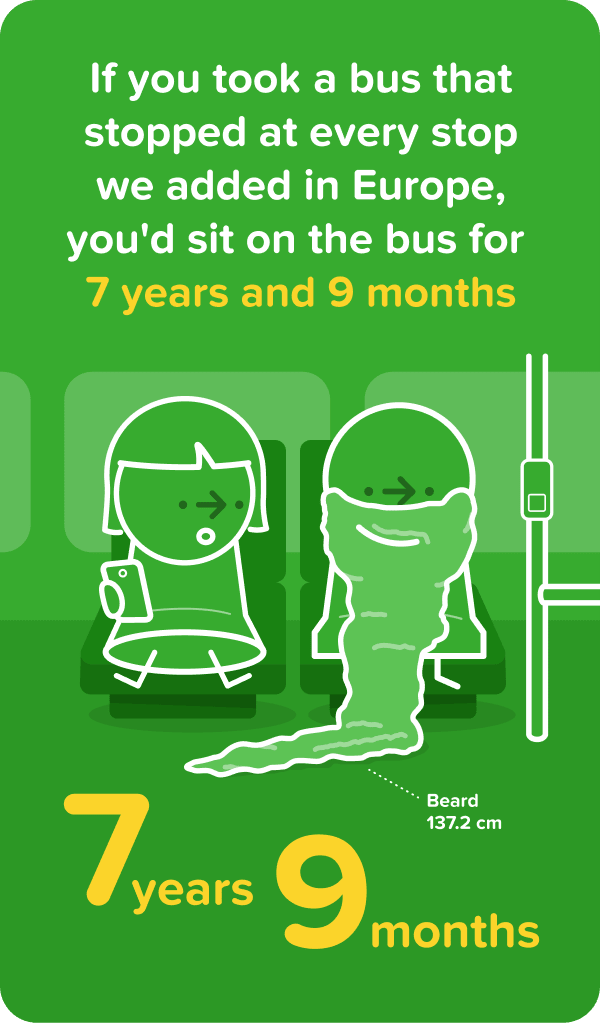 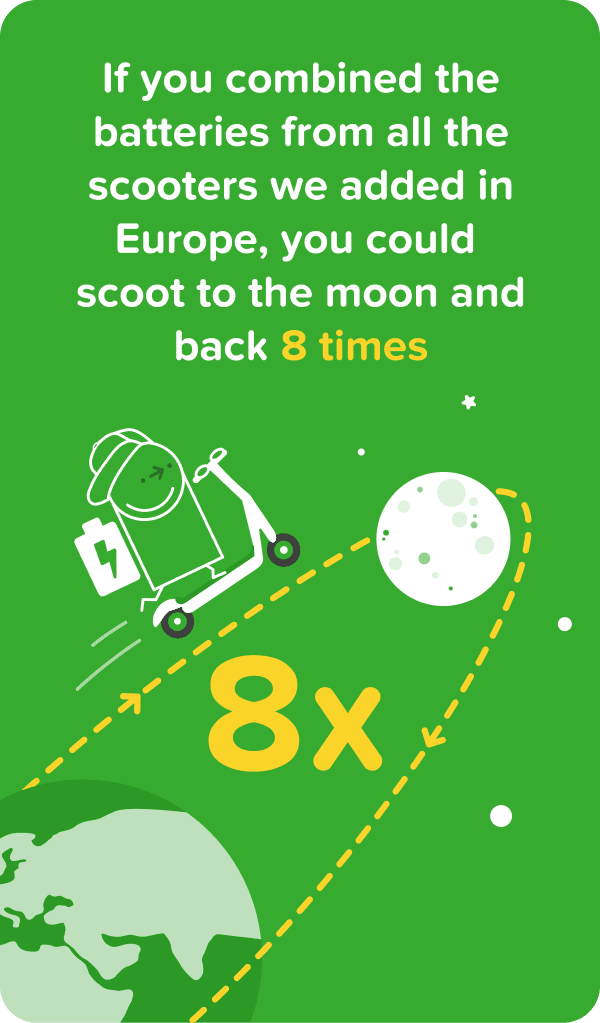 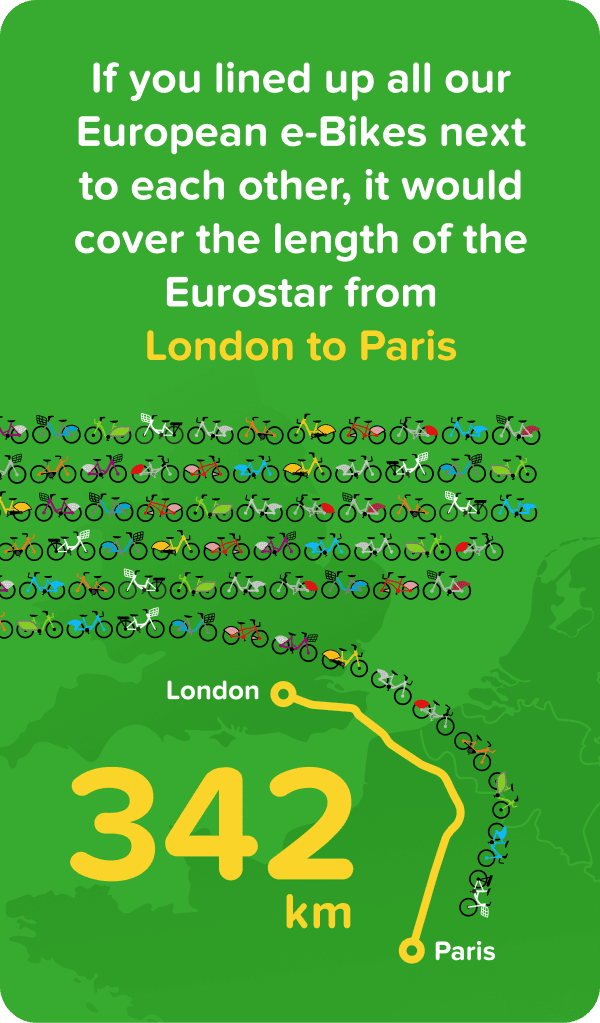 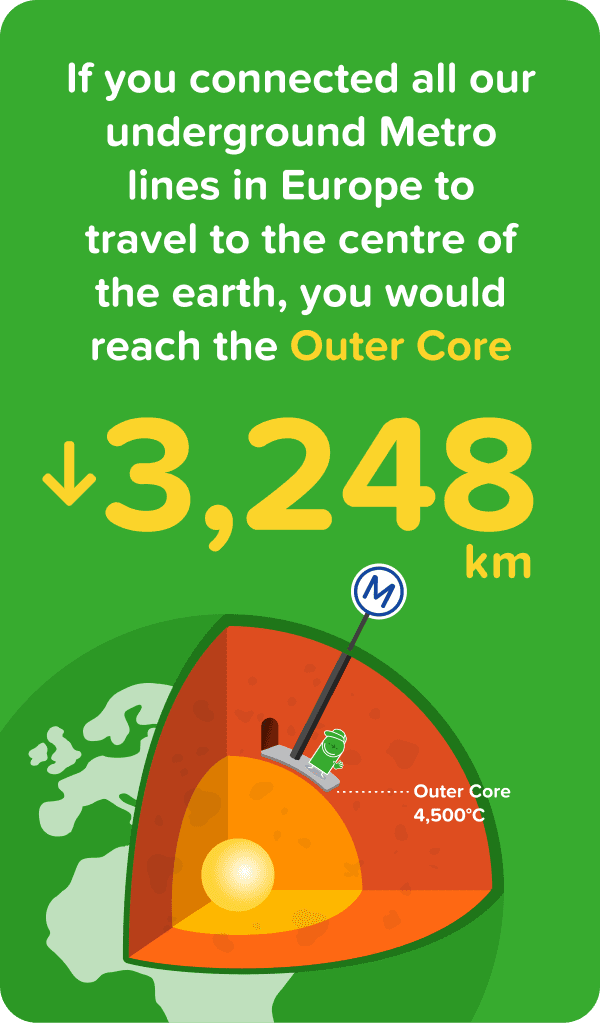 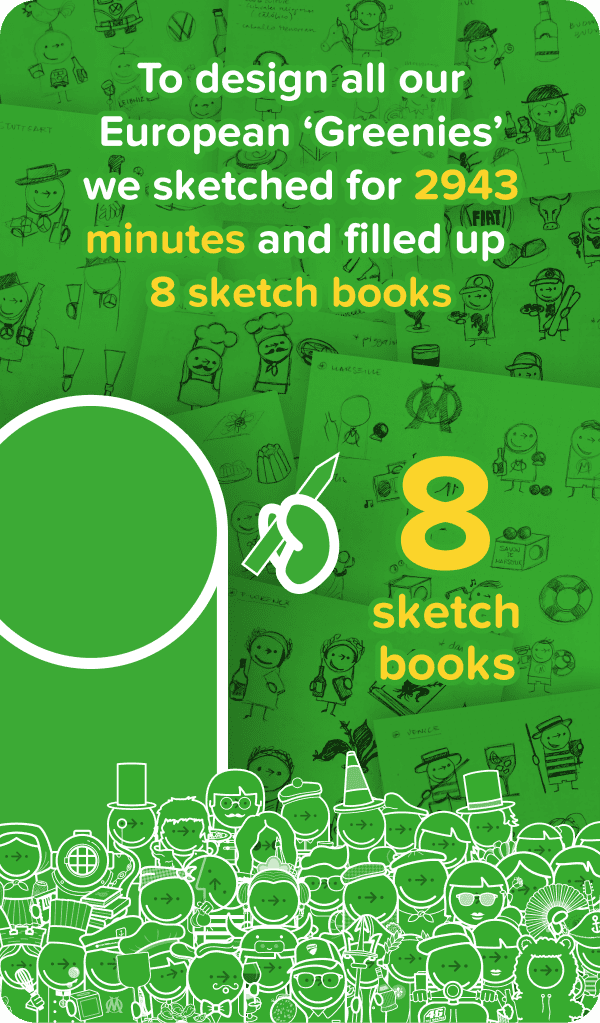 What's next for "Citymapper Everywhere"? 🌏

It's been a big year for us in terms of our expansion. We're now in over 100 cities around the world, more than doubling our cities in just one year.

We'll keep pushing hard to make Citymapper available to everyone. Stay tuned for our next launches... we're heading East. 😉 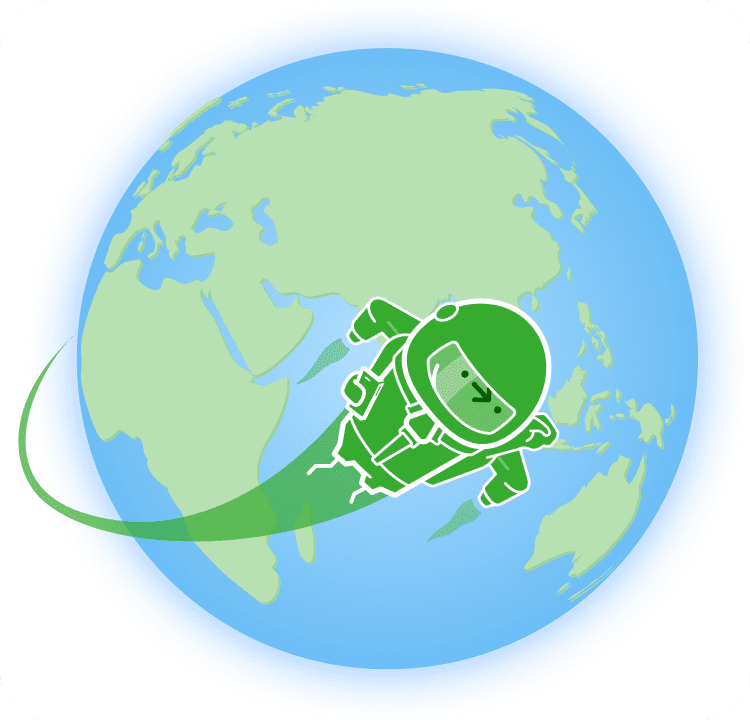