Greetings from the Midwest 👋

We're in the Windy City of Chicago 🧣🌬️, where the transit history is as deep as the pizza 🍕 😋.

This week, we are lucky to have Courtney Cobbs to help us take a loop ➿ around the city. 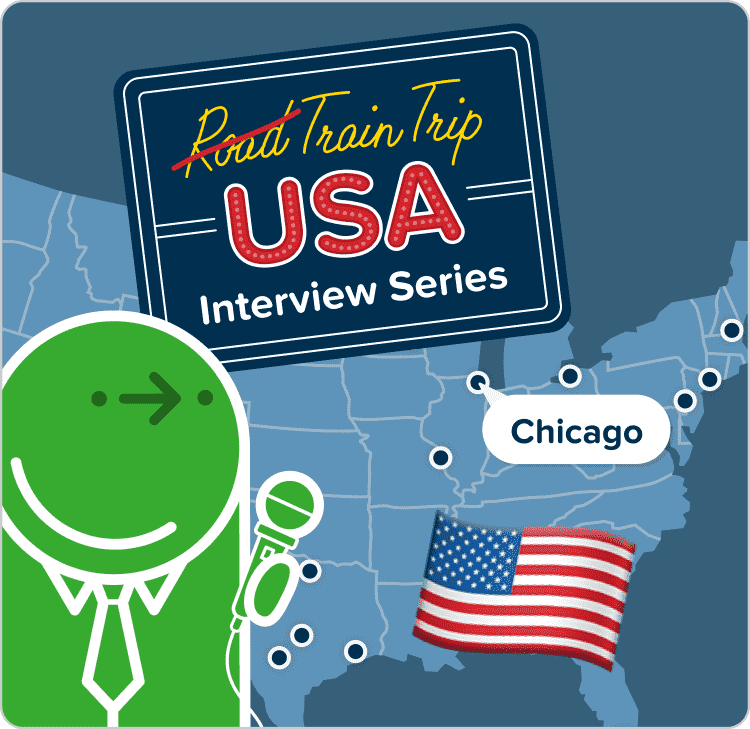 Courtney Cobbs is a biking and transit visionary living in Chicago. She is the Co-Editor for Streetsblog Chicago, a blog dedicated to sustainable transportation in the Chicago area. Courtney chose to relocate to Chicago to live a car-free life and wants all Chicagoans to have access to frequent quality transit and safe biking infrastructure. 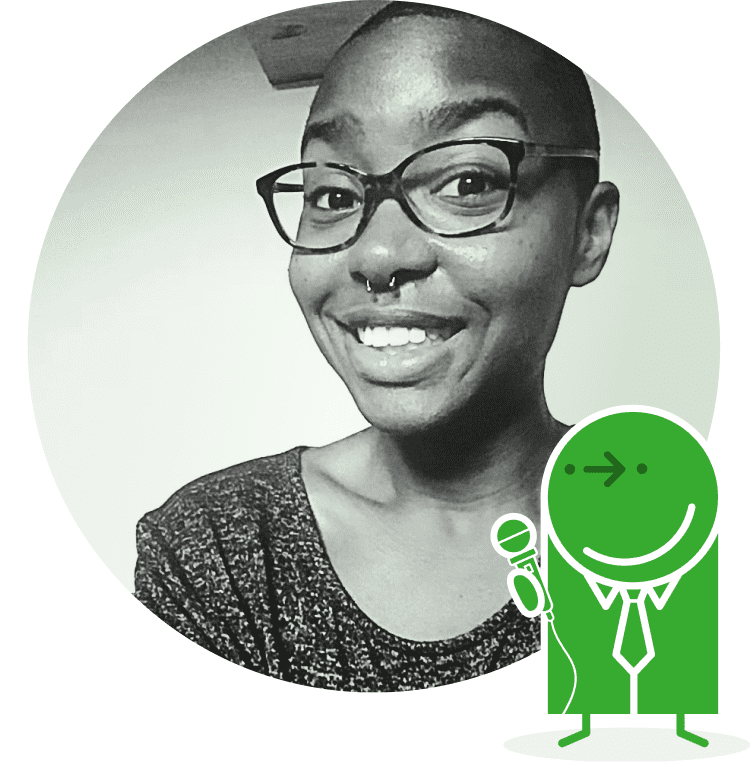 Tell us about the current state of public transit in Chicago

I’d say Chicago’s public transit is in a fixed or static state ⏹️. We’re not growing or innovating and we’re also not declining. I think this also depends on where you live in the city. If you’re someone who depends on the bus 🚌 to get around, I think you’re probably experiencing more frustration given the reduced capacity on buses due to the pandemic. I’ve definitely heard stories of people waiting 15-20 minutes for a bus only to have it pass them by because it’s full. 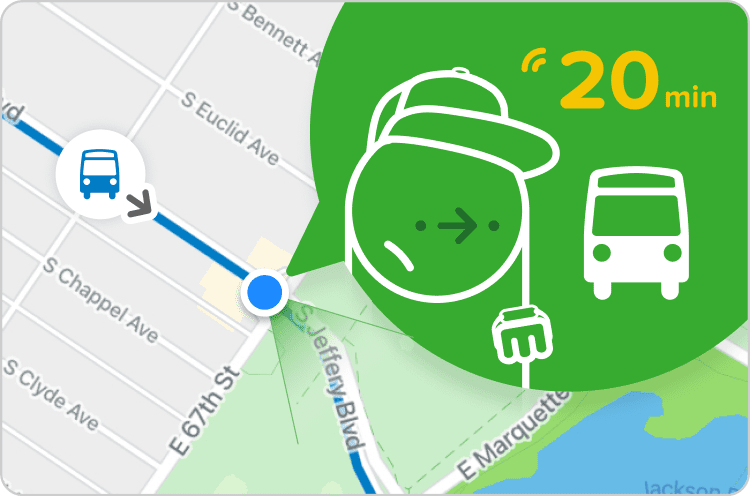 What are the three most important actions that Chicago can take to improve public transit?

1. Vastly expand the amount of bus-only lanes in the city and equip them with camera enforcement and signal priority. We also can’t just create the lanes in places where it’s easy, we need to create them based on data showing where buses are crawling and experiencing the longest delays. I’d also add we need to create bus-only lanes in areas where people have less access to rail service.

2. Create a number of bus-rapid transit routes wherein people can expect a bus every 10 minutes and experience speedy service 🚀

3. Implement all-door boarding on every bus in order to speed up boarding times 👏 👏 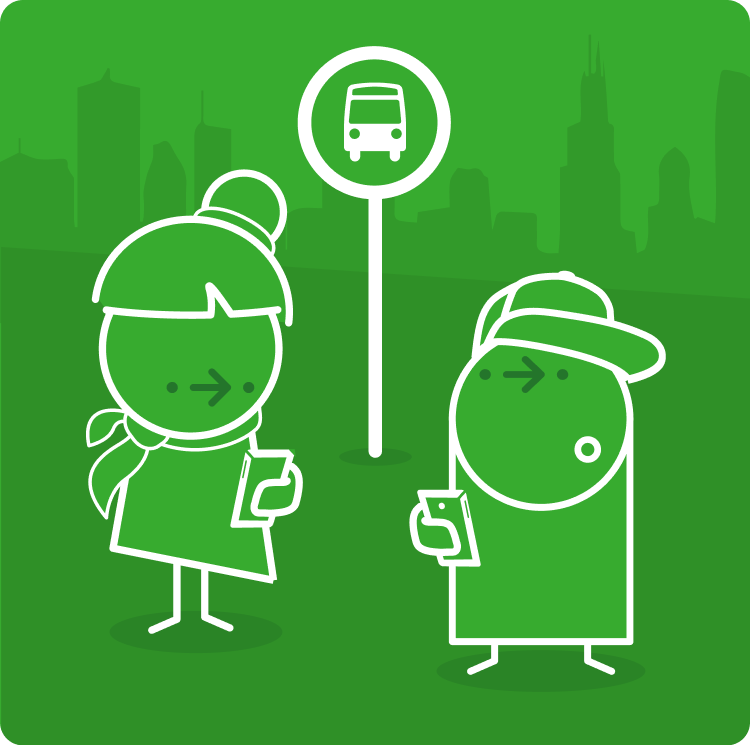 Citymapper has launched more features that empower🚶🚲 🛴 active travel. How do you see these modes evolving?

I think more people will be open to walking, cycling, and scootering after realizing they don’t need their car on the daily or perhaps even weekly life. However, the key to significantly growing the number of people who walk, cycle, and scooter is making it safe. Unfortunately, the number of people killed while walking and biking increased last year and we need the city to step-up and create safe infrastructure. 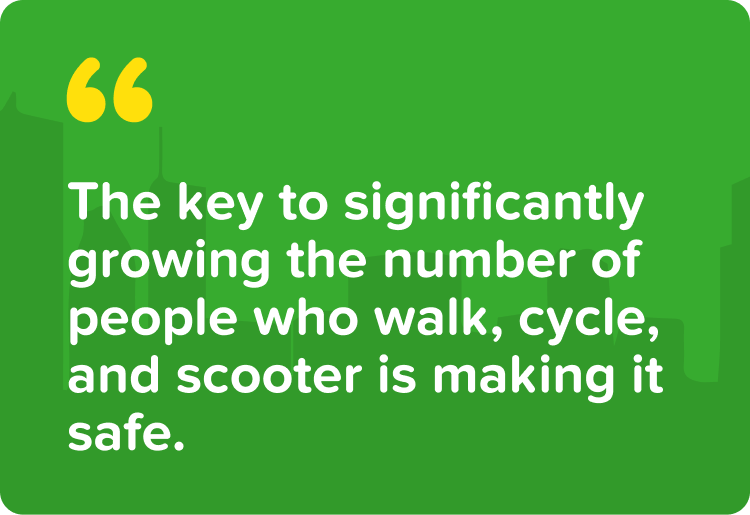 In a post-COVID world, what needs to be done to encourage taking public transit without worrying?

I think Chicago’s transit agencies should aggressively share the science that transit can be safe. I think there’s a lot of hygiene theatre happening with aggressively cleaning buses and trains when we should be talking about the science of air filtration. COVID-19 is an airborne illness so it makes little sense to clean surfaces. 😷 💡 Along with that, the agencies should be running more buses so people can safely socially distance themselves.

Are there any lessons, case studies, innovations that other American cities can learn from Chicago?

I think our grid system is a great thing other cities can learn from 👩‍🎓. I love that many Chicago streets have a bus route 🚌🚏serving them. 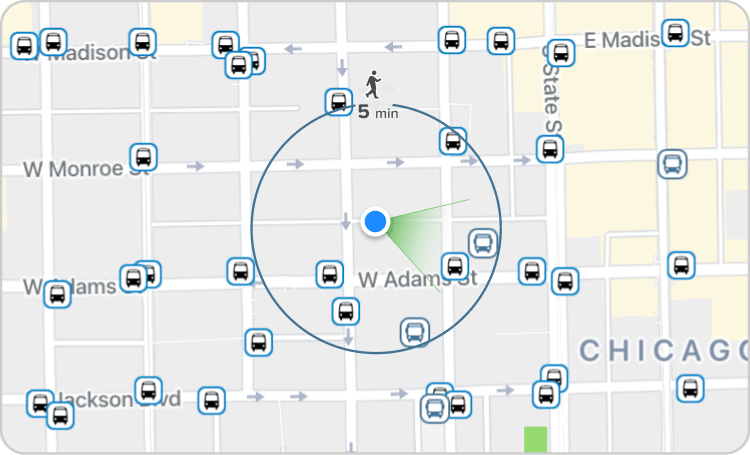 How can Citymapper support the future of transit in Chicago?

Encourage people to speak to their elected officials and friends about their desire for improved public transportation. The more people demanding improvements, the better. 🙌 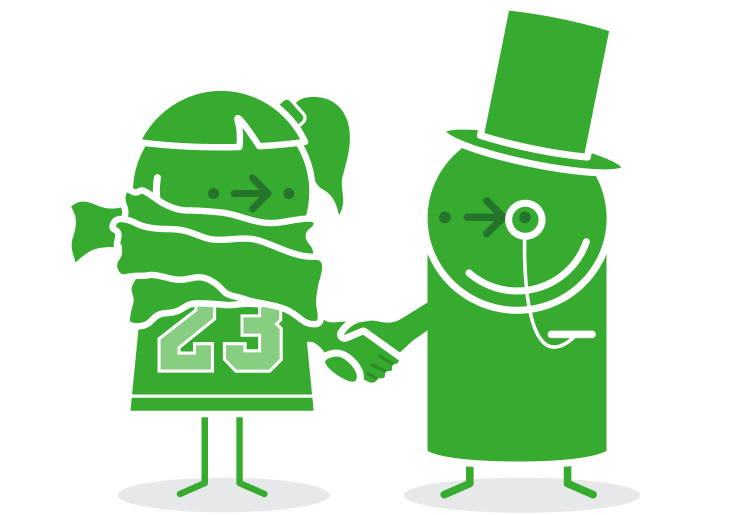 I don’t take it much but I love biking along the Lakefront Path. I love being able to look out at beautiful Lake Michigan 🌊 and get some movement into my day. 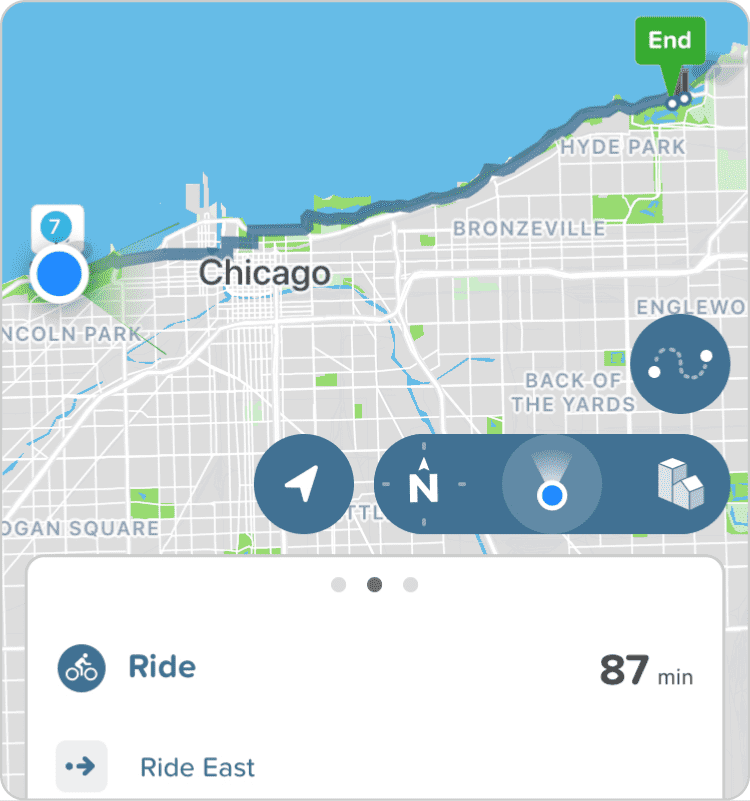 Seattle! I love the major investments 💰 they’ve made in transit. As a result of prioritizing bus lanes, signal priority, frequent bus service, and building affordable housing near their light rail lines 🚋, they’ve been able to grow the amount of people using transit.

How do you think the Divvy expansion will impact how Chicagoans move?

I think the addition to electric bikes ⚡🚲 to the fleet will attract new riders and potentially entice more people to buy an e-bike of their own. I can easily see people using the e-bikes for trips they normally wouldn't take by bike. I am also super glad that access in general has expanded given Divvy's larger geographical coverage. We haven't yet reached city-wide coverage but we're a lot closer than we were a year ago this time 📈. 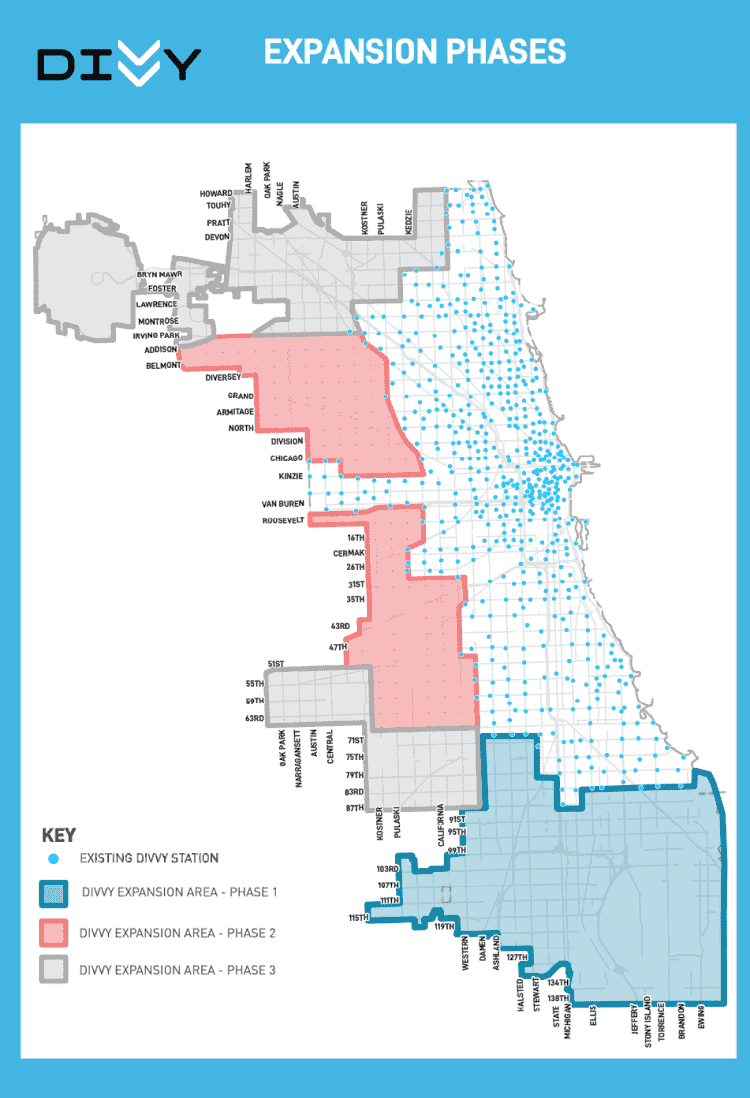 I really appreciate being able to see how many Divvy bikes are available in my area while also seeing when the next bus or train will arrive 💚. 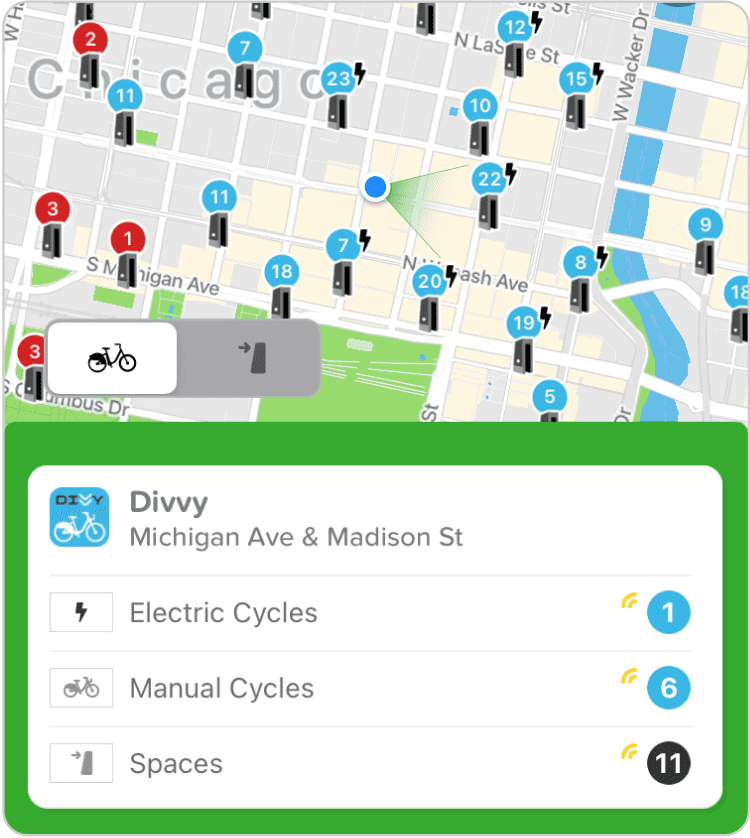 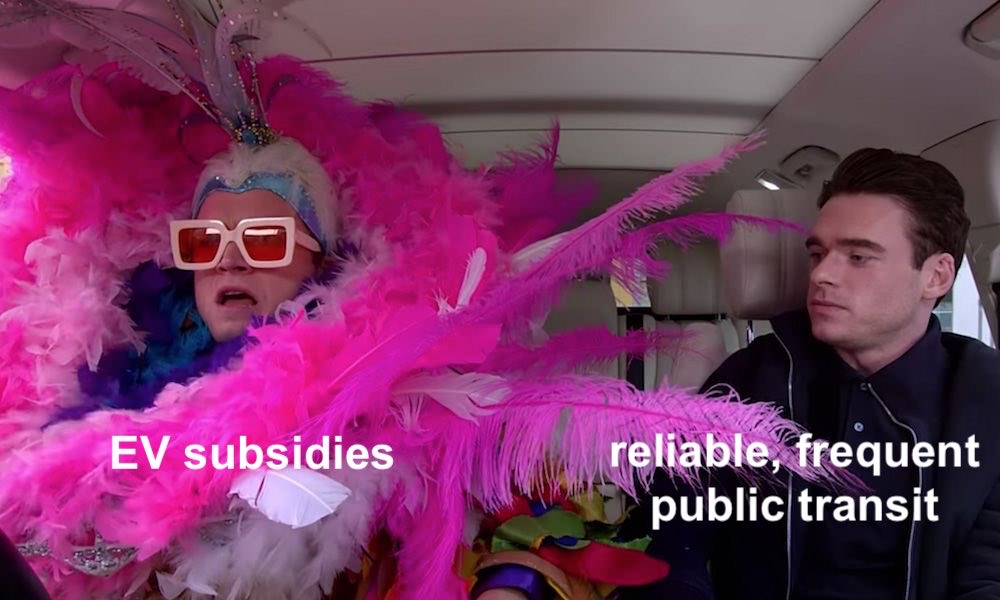 We are off again 🚂 to taste a different kind of pizza 🍕 😉, so check back next week to see where we are!

PS. Have any thoughts on movement in Chicago? Should we come to your city next? Don't be shy - drop us a line here or tweet at us @Citymapper