We've been hanging around DC after a great first chat with Brianne Eby from the Eno Center. 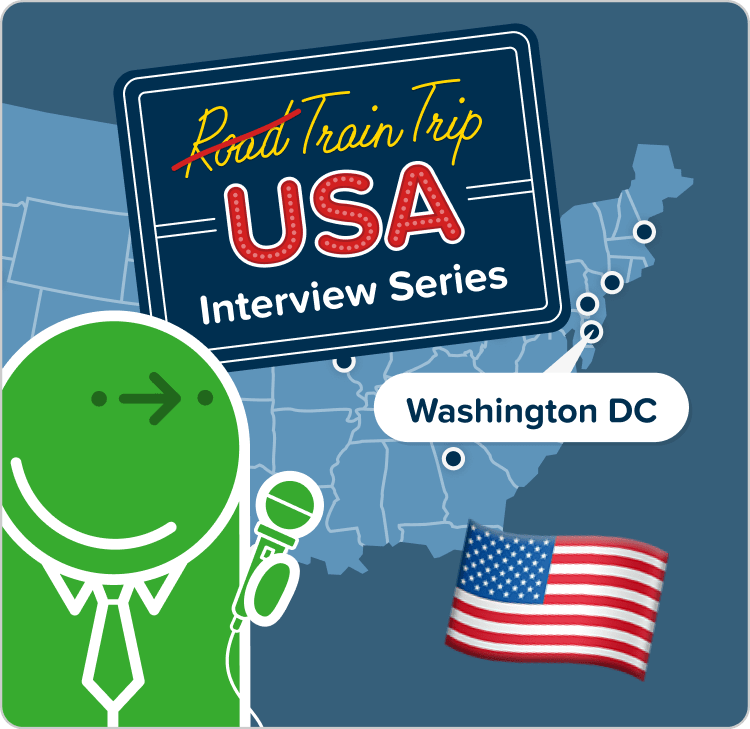 We recently got the chance to catch up with Ron Thompson from Greater Greater Washington, where he is a Transportation Equity Organizer and Policy Officer. 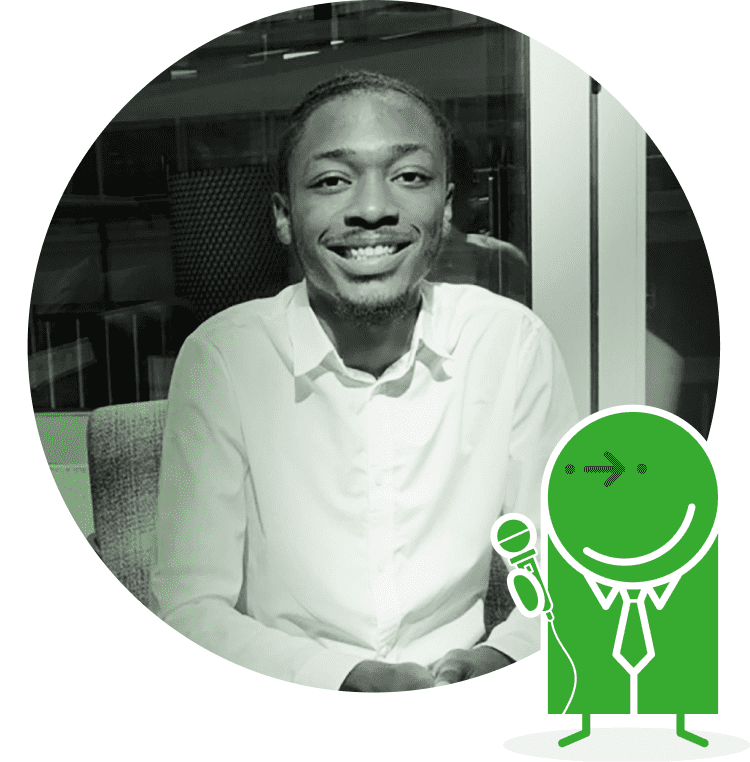 Ron is a lifelong resident of Ward 8 and lives in Anacostia. He is currently pursuing an Associate degree in political science, and in his spare time he enjoys playing grand strategy games and finishing half-read books. 📚 🎲 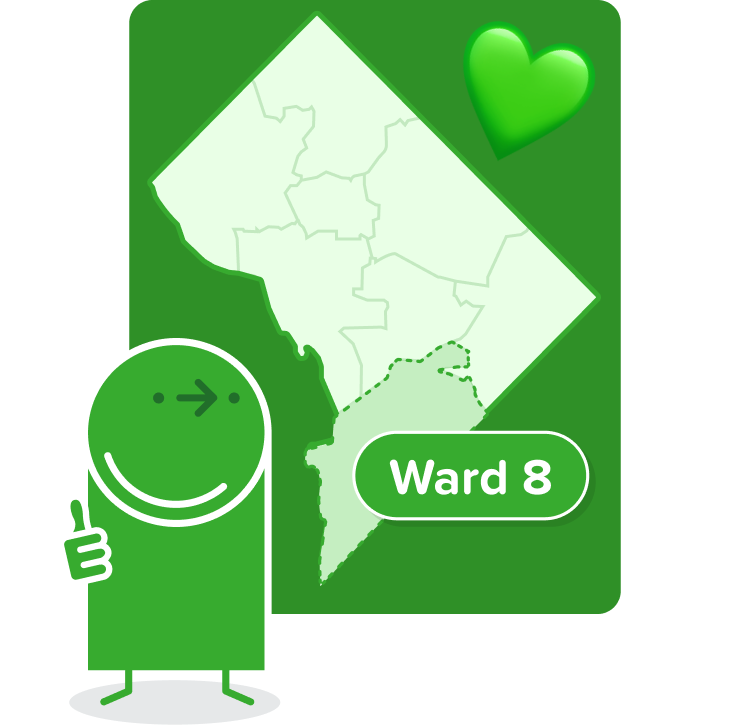 Here's what Ron had to say on the future of movement in DC.

In light of Black History Month, we wanted to ask you: from funding, planning and infrastructure, to design and policing, how do we build a more equitable transit system in DC?

I don’t want to pigeonhole Black people into one mode of transportation, but a lot of Black people use and rely on the bus. Many of those riders are impoverished. They don’t have the same political capital as the folks at AAA or working for the private transportation companies.

They need champions inside WMATA and at the District Department of Transportation (DDOT), on the DC Council, and in the Mayor’s office to stand up and say we are going to invest in buses because it is good for racial and economic equity, but also it’s just good policy for cities. 🙌

Tell us about the current state of public transit in DC

Despite what the “Metro Sucks” crowd thinks, I’d argue that the state of public transit in DC, especially Metrorail, is pretty good. In the last decade and a half, WMATA faced a long crisis of confidence as a result of major safety failures, sending the riders who had an easier time choosing not to use the Metro system fleeing. Considerable energy from the agency, local elected officials, and business groups was poured into bringing those riders back.

Prior to the pandemic, those efforts appeared to be paying off. Metro ridership was at the highest it had been in years in early 2020. Then the pandemic hit and the agency’s leaders will have to once again dedicate resources to saying, “It’s okay to use public transit.” But this time around, Metro needs to remember it’s a transit system with hundreds of thousands of bus riders, and that they too are worthy of wooing and investment. 💪 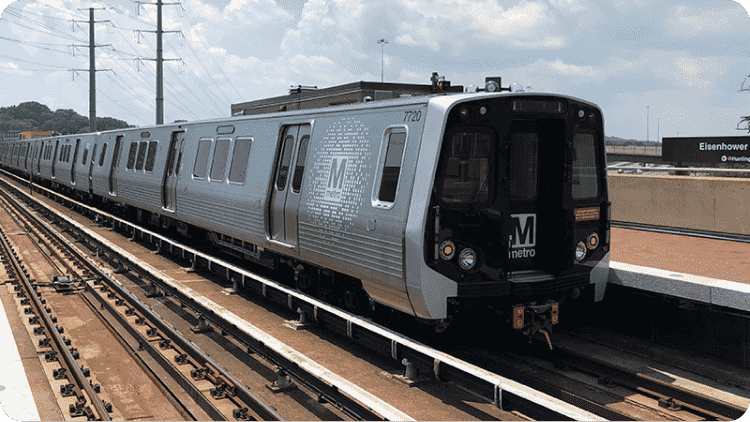 What are the three most important actions that DC can take in order to improve public transport across the city? 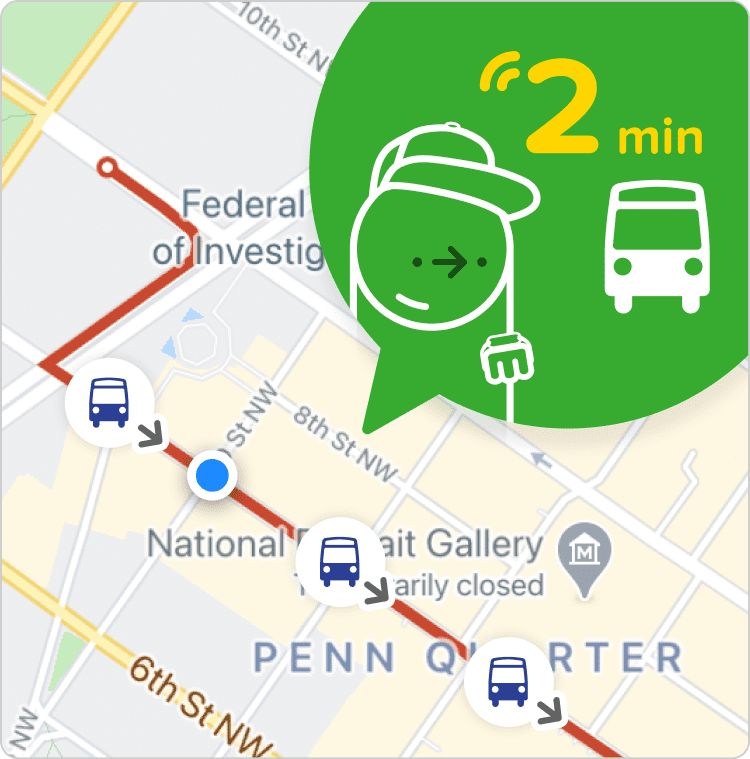 It’s my view that the first two improvements are much more important than the last. If my bus isn’t showing up on time or I’m stuck standing in the snow with no shelter then what good is a free ride? Affordability is important, but we can make trips more affordable by cutting out the time.

In a world where we're successfully coming out of the pandemic, what needs to be done to encourage residents of DC to ride public transit without worrying?

WMATA has experience convincing folks to come back to rail, but there hasn’t been a similar campaign for buses.

Coming out of this pandemic, WMATA has to show the bus matters to them and that it’s safe to ride. We’re going to need a Back2Good campaign that communicates to people that riding the bus can be safe, it’s healthy, and that Metro is ready to take its riders to their destinations.🚍💚🚆

I’ve done a lot of walking in my short life, so my most interesting journeys are those I’ve taken on foot. My most interesting one is probably a trip through Chevy Chase where I “found” the Carnegie Institute’s Earth and Planets Laboratory. 🌎 🛰 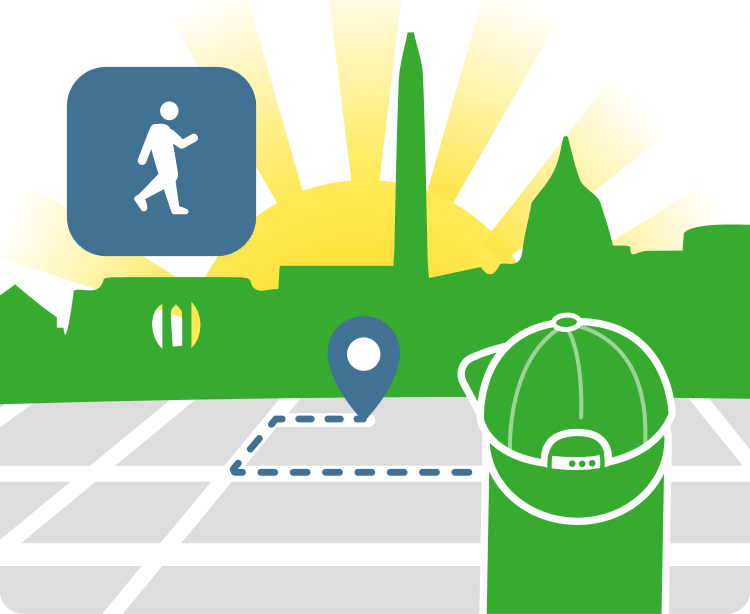 New York. If New Yorkers can have trains that run 24/7 why can’t Washingtonians?

Alright, we're getting on the train and heading out of DC. Tune in next week to find out where we're headed! 🚂

PS. Have any thoughts on movement in DC? Should we come to your city next? Don't be shy - drop us a line here or tweet at us @Citymapper