We've come from London for a little trip across your country to geek out on transit. With Biden & Buttigieg coming in, we thought it was timely to understand what the post-pandemic era holds for city movement.

You know, hopes, aspirations, potential, possibilities. There's a lot to learn about America, so we called on friends in each city that we're exploring, to really get into it. 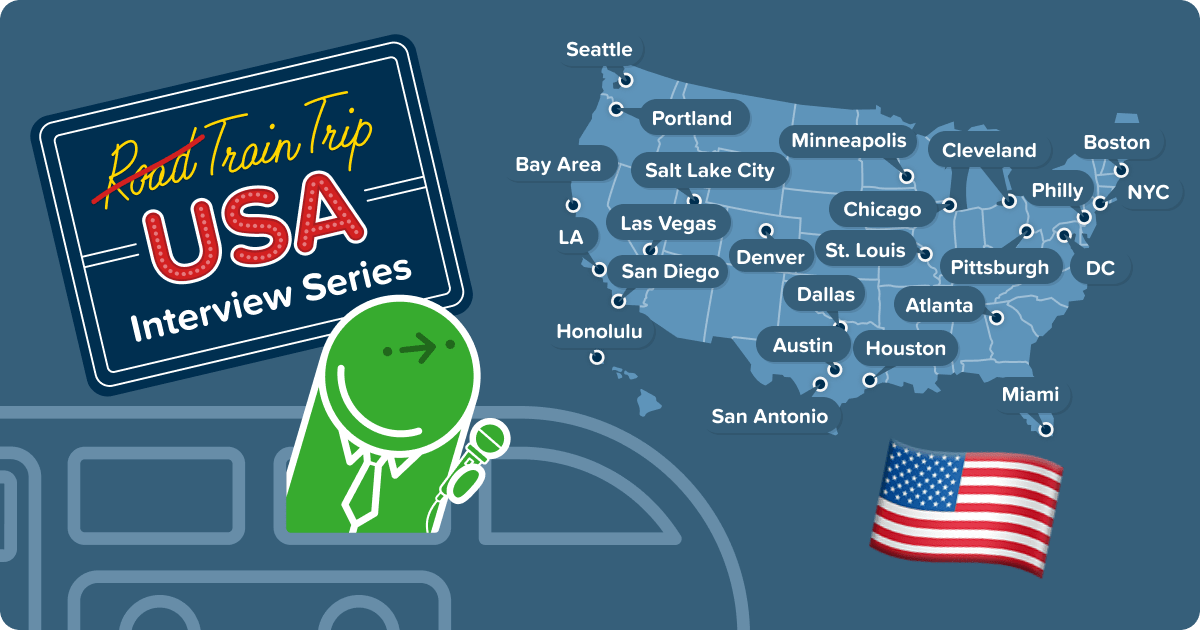 We're kicking things off in DC with Brianne Eby, Senior Policy Analyst at the Eno Center for Transportation, where she manages and conducts research on a variety of transportation policies. 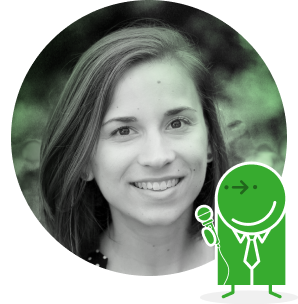 Recently, Brianne's research has addressed the regulatory aspects of integrating new mobility options into existing transportation services in cities, transportation’s influence on climate and the environment, best practices in congestion pricing, transit agency governance, and bus operator workforce management. Brianne earned her B.A. in Psychology from Indiana University and her M.S. in Environmental Studies from the University of Colorado-Boulder.

Here's what she had to say on the future of movement in DC.

Tell us about the current state of public transit in DC

Like other American cities, public transit ridership in DC during the pandemic is far below pre-pandemic ridership levels. The most recent federal stimulus helped WMATA to avoid service cuts and employee layoffs, but this only helps the regional transit agency through the first half of this calendar year. Despite these challenges, there is a lot to be hopeful about: one of our busiest bus routes is about to get rush-hour bus priority lanes, and the District Department of Transportation has also opened car-free lanes that give priority to buses and bicyclists.

What are the three most important actions that DC can take in order to improve public transport across the city?

1 - The bus prioritization examples listed above are a great first step toward making transit more efficient; more of these would go a long way!

2 - Many in the region are pushing for a bus network redesign, which would reduce inefficiencies (like overlapping routes) and improve coordination.

3 - The region can continue its exploration of and ultimately implement transit-complementary policies like congestion pricing, which would increase investment in transit infrastructure while discouraging car trips.

Citymapper recently launched features and partnerships to empower active travel (walking, cycling, scootering). How do you see these modes evolving in a post-COVID era?

I think multimodality in the true sense of the word - using multiple modes on a regular basis or even to get to one destination - may be more common as we come out of the pandemic. Many people have experimented with new modes like bicycling during the pandemic, and may continue those habits by combining them with more familiar modes like transit or ride sharing for future trips.

In a world where we're successfully coming out of the pandemic, what needs to be done to encourage residents of DC to ride public transit without worrying?

Buses and trains that are less crowded can help commuters feel more comfortable taking transit. The primary way to reduce crowding is through more frequent service. Clear messaging about things like vehicle crowding and risks associated with different forms of transportation are also important.

At the federal level, what types of actions can the Biden administration take to transform the state of public transit in DC?

The Biden administration has already called for an additional $20 billion in COVID relief for transit agencies, but that is subject to congressional approval. Still, it’s significant that transit has been included in COVID relief and that there is indication of continued support.

Even though ridership is so low right now, investments in transit - whether at the federal level through stimulus funding or at the state and local levels through ballot measures - signify a belief that transit is and will continue to be an important form of mobility.

Are there any lessons, case studies, innovations that other American cities can learn from DC?

Historically, the District of Columbia has been pretty open to experimentation in terms of transportation. We launched North America’s first bikeshare system and were one of the first American cities to pilot dockless micro mobility and passenger pickup dropoff zones. Experimentation is an important means to better understanding what works and what doesn’t in terms of improving mobility and accessibility.

My example is actually one of a journey back home to DC. Shortly after New Years Day 2020, my partner and I took an Amtrak train from Chicago all the way to DC. It’s a 17-hour ride, and not one that we would normally take to return home from the holidays, but we had the time and wanted to see what it was like. It was so fun to sit in the observation car and see all the small towns in West Virginia and Maryland as the sun rose, and to pull into Union Station at the end of the long trip.

I admire and think it’s so important that many US cities have recently pursued bus network redesigns. It's just as important to improve what we already have so that it better serves communities as it is to expand transit capacity.

I think we’re all kind of living for "Bernie on a bus/train” right now, aren’t we? 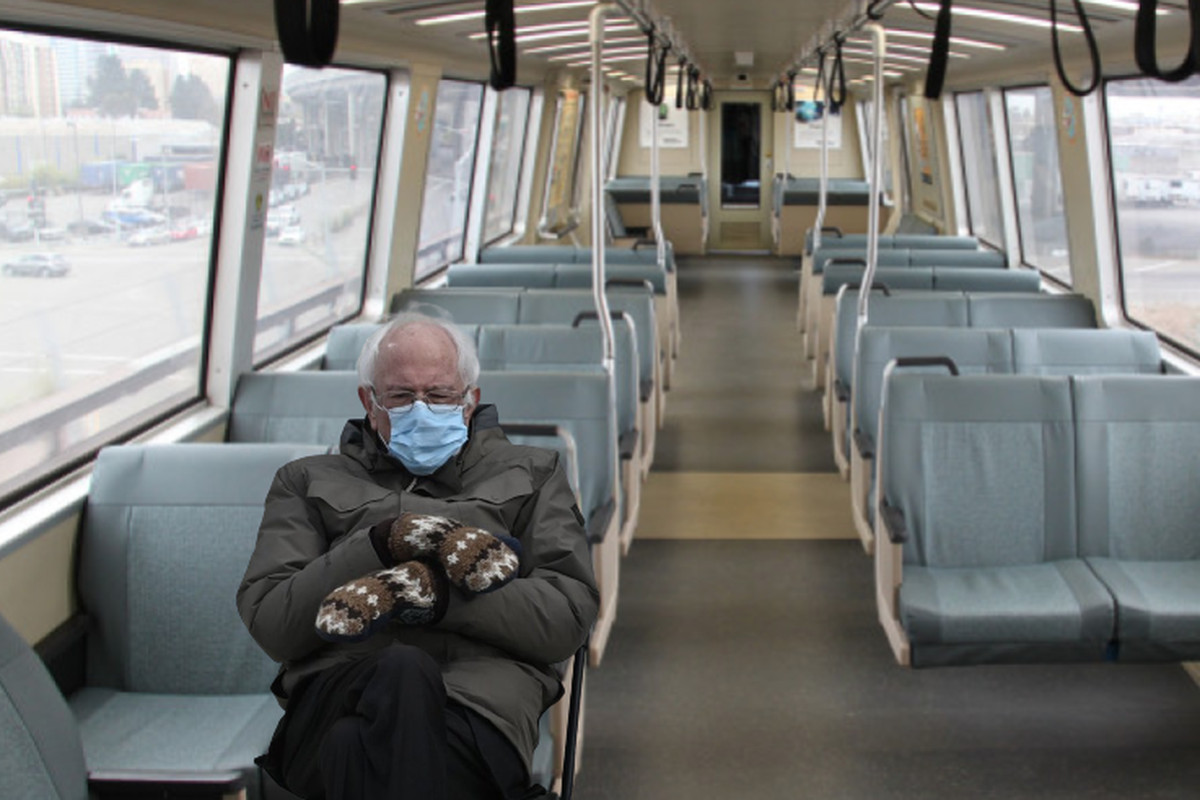 Alright, we're hanging around DC for a minute. We'll be back next week for more! Stay tuned!

PS. Have any thoughts on movement in DC? Should we come to your city next? Don't be shy - drop us a line here or tweet at us @Citymapper