An exercise in Time Travel: Adding the Stockholm City Line

Since we've been waiting more than a decade for the Stockholm City Line (Citybanan), we couldn't wait any longer.

We've built the entire City Line tunnel in beta mode and added it in the app.

It's a 6 km-long commuter rail tunnel running between Tomteboda and Stockholm South.

All commuter trains will run through the tunnel, while other rail services will continue to operate on the existing tracks. 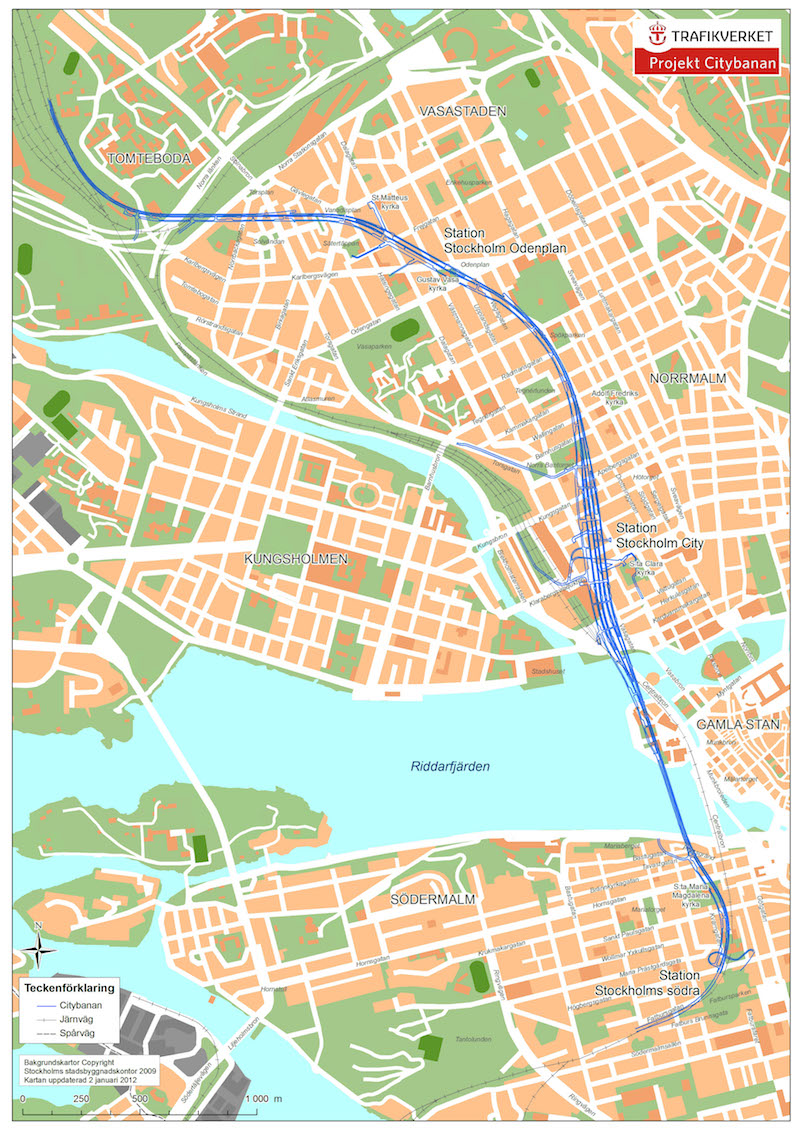 Now, when you do an A to B search in the app where the City Line will be valid in the future, the option will appear in "The Future" section in the bottom of the results page. 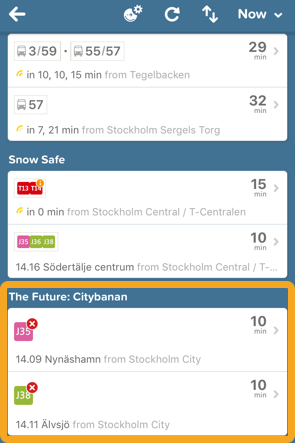 Let's take it for a spin

Here's an example from Arlanda Airport to Odenplan.

In the future through the City Line tunnel, the same trip will take only 41 minutes with NO transfers! 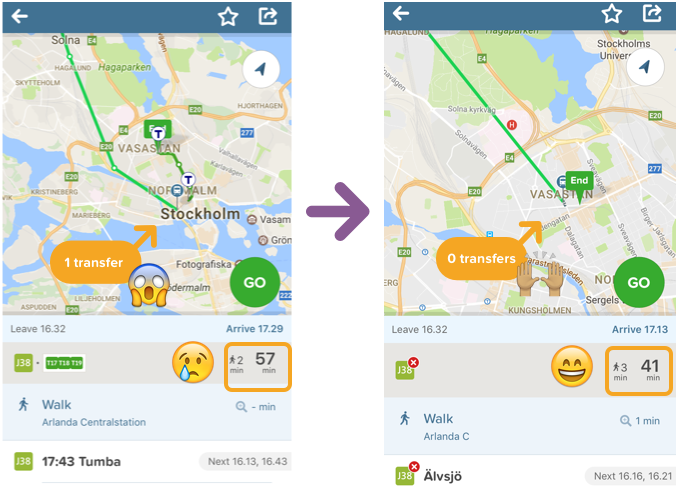 The Stockholm City Line has been underway for nearly 20 years

Let's take a step back from the future to the real world.

The City Line project was first proposed by the Swedish State Railways (SJ) in 1988. It was reconsidered in 2002.

In 2006, the Swedish Rail Administration (Banverket) agreed with Stockholm City and Storstockholms Lokaltrafik (SL) on the financing of the project. The planning went on for one year, and the construction work kicked off in 2007.

Now, after nearly 20 years of planning and construction, the Stockholm City Line is scheduled to open on July 10, 2017. 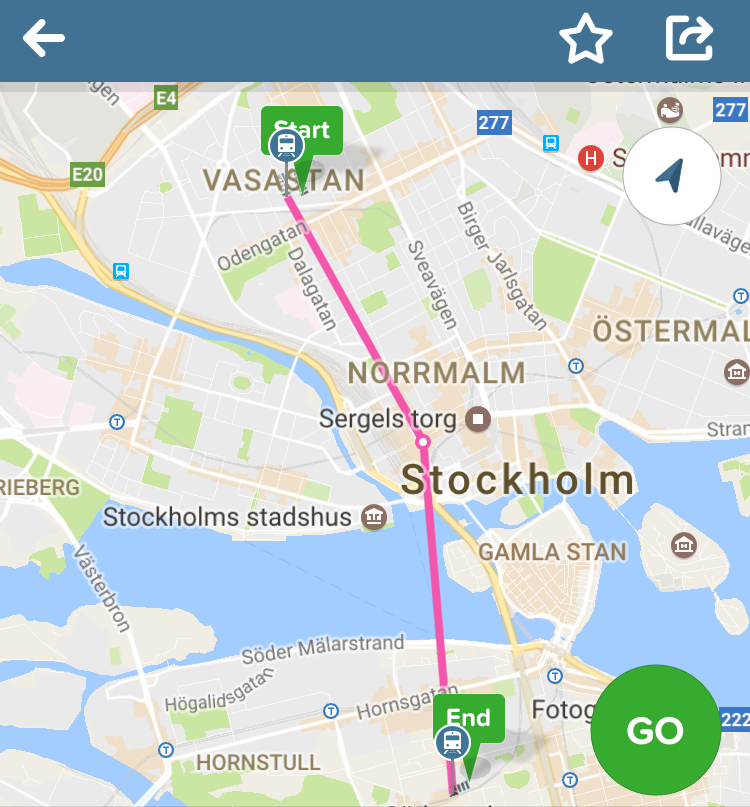 But if you, like us, can't wait to see what Stockholm feels like with the City Line open: just open our app, plan a trip through the tunnel and have a look for yourself.

We haven't solved time travel yet but this is a start.